I print, because I do need to print 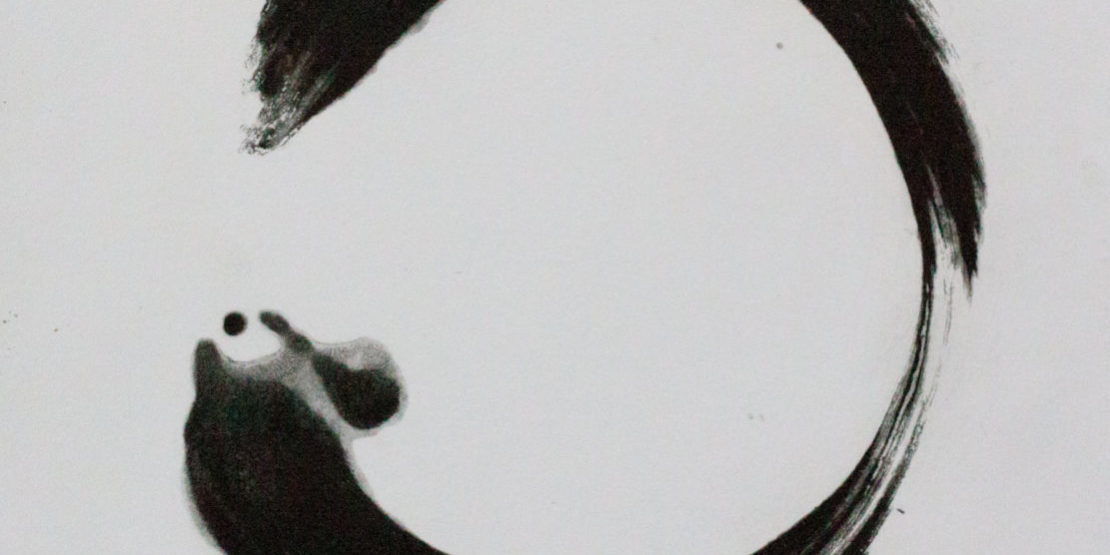 In my personal ascetism is gesture which has kept developing through the years. My immersion into gesture originated over more than a decade ago from “Los Abismos del Alma”series (“Soul Depths”) and the of the intensity of the black colour, obtained from the carborundum left on the matrix, which have become part of this project, calling up landscapes created from that view to the inner depths, becoming spiritualist painting. “All chinesse painting, being spiritualist and not naturalist, must be contemplated as a landscape of the soul. The one from subject to subject, and from the intimate confidence angle… in which humans set up its bonds with nature. This nature is not a passive and lifeless element. If humans look at it, nature looks back to them; if humans talk to it, Nature talks back to them” Those landscapes could perhaps be the last refuge against brutality, against the nonsense that sometimes oppress my chest and silence my voice. That is why I print, because it keeps me alive, because it is all what I have left.

I am not interested in authenticity, I try to show the echo of my soul, which consequently become a link with other humans, whom from silent contemplation agree with the piece of art.

Los Abismos del alma/Soul Depths… have become circular images, perhaps like letters trying to decode a hidden language, or they are just what they are: gestures that originate from a constant ascetism. They don’t come from a predetermine intention. They just appear, take control of my arm and they finally end up being created on the matrix.

Carborundum is transformed into the primary colour, that in a silent and gradual way captures the final tone, which will be later transferred onto paper. However, somehow the image comes to light ready to be printed, back to being a print, direct, unique. Now I only produce circles, maybe as stated by Verier: a circle it’s a central point, nourishing vacuum, primal plenitude, birthplace of all that exists, a kind of cosmography representing the experience of the sacred, world’s diversity within the whole. This could perhaps be the phrase I finally found to produce a reasonable explanation, after more than a year making circles.

Spirituality emerges no doubt from the ongoing learning process << … the artist must keep in mind three aspects at the same time: nature and its rules, artist’s personality, his own spiritual intuition and imagination, his environment and its favourable rules>> this turns into the transposition of reality, into something purely spiritual.

One theory says “life is just consequence of the casual match of different chemical elements”. In this case the value of this project will depend on the watchers facing the artwork. They could perhaps gain a new reason for living, with the adequate look… in conclusion there are questions I will never be able to answer and it is essential to accept such helplessness.

Each piece is independent, and in the immeasurable smallness of each artwork, I try to recreate the principle of the infinite greatness of the cosmos.